I walked down the lobby to the male ward in my sparkling white coat.
Aladura was his usual self, chanting "Mimo! Angel Micheal, holy!" and
gesturing like a prayer warrior caught in the web of a prayer session.
I moved to Prof's bed.

For the past few days, he had been hallucinating about a certain man
who wanted to kill him.
"Prof, Good morning."
He looked at me, ignored my greeting and faced the wall. I made to
grab his wrist but he shrank from my touch.
"Dr. Blacky, don't touch me o!"
"What have I done? Or are we no longer friends again?"
He frowned. "Oh! We are friends? Tell me. Where were you when that
crazy man wanted to kill me? Eh?"
"I am sorry to hear about that. I was off-duty yesterday and so wasn't
around. I assure you that as long as I am here no one will harm you."
He hesitated like a child. "Ok. I forgive you. But only because you
are a beautiful lady."
I smiled. "Thank you."

The truth was that if my life were a cartoon and I was the lead
character, adults would watch. It would not be left for children
alone. Even mad people acknowledge my beauty, a fact that both
surprised and embarrassed me. I was tall, with a height of five feet
and eight inches when unaided by a six-inch stiletto. I would have
been 'Snow Ebony', my caramel-coloured skin and deep brown eyes fit to
charm any obstinate prince. I had my own share of challenges, though.
I grew up watching my mother hallucinate, attempt suicide thrice and
running around the house, paranoid. A large chunk of my childhood was
spent in the houses of close relatives who avoided close contact with
me as if afraid I would infect them with whatever that was causing my
mother's affliction. So, after medical school, I had chosen to work
with the mentally challenged and do all I can to make them whole.

I returned to work the next day to meet ‘Prof’ restless. Aladura had
been transferred to another ward and Prof wanted to go with him. He
was struggling with the nurses and screaming obscenities. I rushed
into the room to sedate him. I watched him and his eyelids lose the
battle and in a moment he was snoring. He was in his late forties
with a long beard when they brought him, a victim of prolonged
marijuana abuse. It did not take long before we discovered the deep
intellect hiding behind those large eyes. Everyone called him 'Prof'
and his handsome features shone when we shaved his beards.

He was unusually quiet the following morning.
I shook him and he yawned.
"Sweetheart, you're here." He tried to hold my wrist but I pushed his hand away.
"How are you feeling?"
He mumbled inaudibly. I sent the nurse to fetch me some drugs and bent
to write in his folder.
In an instant, he grabbed my waist from behind and pressed me to
himself, his turgid member grinding on me. I screamed in panic and
tried to extricate myself from his powerful arms.
"I love you. I love you. I love you," he kept repeating.
"Stop this nonsense!"
He grew furious, pushed me to the ground and ran to bolt the door.

He pulled down his shorts and advanced, his naked frame towering above
me as I crawled backwards. There was loud banging on the door and the
voices of the nurses, shouting.
"Prof, please, don't do this," I said, amidst sobs. "Please."
He paused for a moment, scratched his head and looked at his male
organ. As I retreated on the floor, my hand touched the metal bin.
There was no guarantee that it would knock him out but I would try.

I lay shaking as he stood above me, his eyes moving from my breasts to
my hips. Just then, he pointed his male organ at the bin and started
urinating. I slid away from beneath him, from the stream of yellowish
urine and rose from the ground. He whistled as he urinated, his back
turned on me. I grabbed a metal tray from a desk and raised it, ready
to hit his head as soon as he turned.

He stared at me in shock as he turned and broke into laughter. He went
to where his shorts lay and wore them. I stared at him as he went and
unbolted the door.
The nurses rushed into the room, pushing him to the ground.
"Doc, are you okay?" they asked.
I set down the tray, straightened my rumpled clothes and headed for the door. 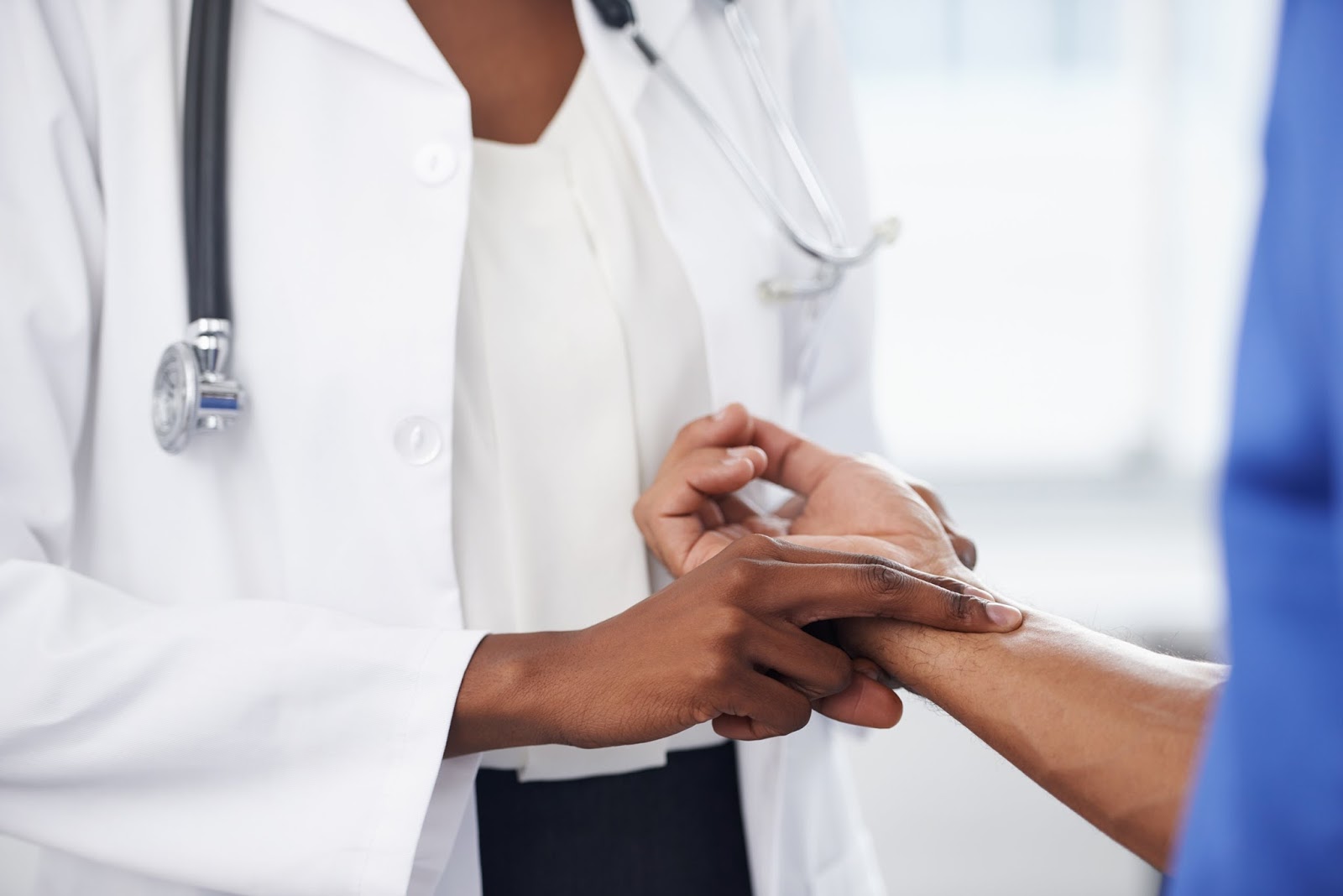