MORAL INSTRUCTION FROM A TRANSISTOR RADIO 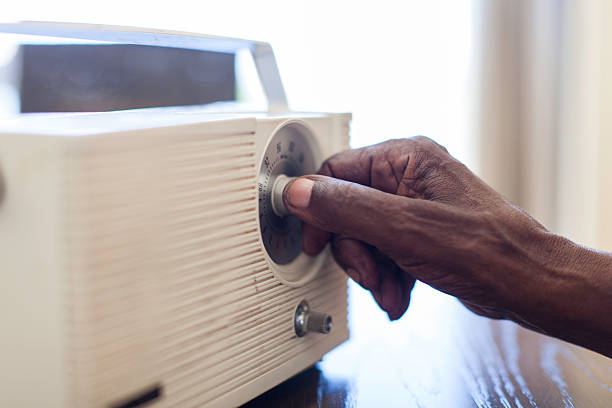 My earliest memory of ever hating a genre of music was when  I was a teenager. I am a perfect 90’s baby, so rap, gospel and hip pop was the deal for me.

Country music and reggae was something I had personally reserved for my uncle’s and the men who fell in the category of the papa’s.

Mum would say, “Don’t you like Dolly Parton? She has a sweet voice and sings about real life experiences.” In the depth of my heart, I knew I could not just help sparing my time to listen to a matured lady who had the voice of a baby.  Sometimes I’d wonder if Dolly was an old lady pretending to be young. Call me young and foolish, you might not be too far from the reality.

A family friend who had accommodation problems at the time also lived with us. He often occupied the balcony with a mattress. I believe he was trying not to inconvenience anyone.

“You are my friend when I am hungry,” his radio would blare. Who in the blue God-created skies wants to be hungry? I would cringe.

He would put on his transistor radio that had a mini cassette player and listen to Don Williams as he puffed smoke from his cigarette. Sometimes, I would sneak up to peek at him.
I wondered what thoughts went through his mind as he listened to music as ‘soulless’ as that.  I called him Uncle ‘O.’

On some occasion, he would listen to his sobriety-laden music while tears trinkled from his closed eyes. He was the second man I had seen shed tears. The first was my maternal uncle at the graveside of my grandmother.

“So, men cry too?” My  troubled heart asked rhetorically. Seeing him daily gave me a dose of confusion, worry, anger, and pity. I was just not sure of what to feel.

He would often affirm to God being good amidst conversations and how he never fails but I had never seen him dressed up for church.

I disliked him not because he smokes, posed to be idle or gloomy. The root of my dislike for him was his choice of music.

I would later find out when I became few years older that at the time, Uncle ‘O’  had no home, was gradually losing his sight because of a cataract infection and could not fend for his wife and five children.

Shortly after I had gotten admitted into the university, I met ‘Uncle O’ again, he had come to visit my mother. He looked better and wore a smile. His eldest daughter was now married and started a small business for him in Abuja. I was happy for him.

Maybe after all, your choice of music is not everything there is to life. Perhaps we should be less of judges. The sky is big enough for the eagle and as well as for the hawk.

Being accommodating and tolerant is a virtue. Get it!