LEARN THEN REMOVE THE 'L' 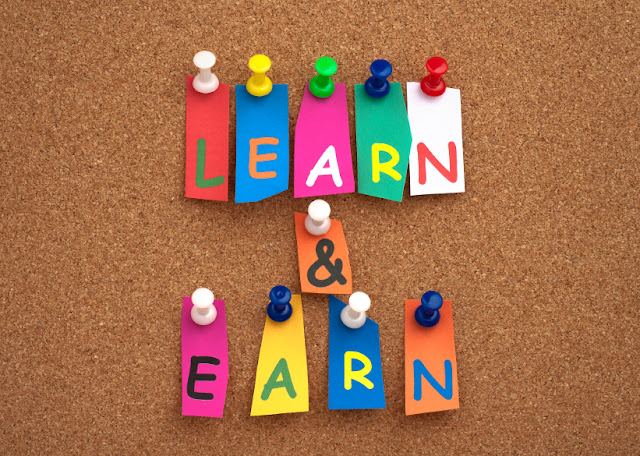 A country, community or organisation without youths is one without a future. Youths in this context refer to those whose minds, talents and creativity bring a fountain of life to everyone and everything they come in contact with.

It is important to note that people who often fall prey to the learn but don't remove the 'L' are often young people. The good book saw this coming and admonished, "Don't let anyone look down on you because you are young, but set an example for the believers in speech, in conduct, in love, in faith and in purity.

Rephrasing this I will say, don't allow anyone chide you out of learning and eventually earning from same source. Who serves as a soldier at his own expense? Who plants a vineyard and does not eat its grapes? Who tends a flock and does not drink the milk?  Call it the apostles right.


Have you done any homework?

If you want to earn more for yourself, do your homework and learn what it is about your talent, creativity or skill in particular that is valuable and then look for all the different parties that are willing to pay for that role, and in what context.


Before you cut the big paycheque

Forget it all. Instead of asking for that hour paid, ask for an introduction to someone else. Ladder up your success to the next project, and the next project. Work with bigger and bigger people, for free. Master the craft. And before you know it, you will be at the top of the pyramid.

Give them hot! hot!

Don't just tell people why they should pay you more. Show them. Represent yourself offline and online in a way that speaks volumes about who you are and what you do, this is a wakeup call for personal branding. Leave your proposed clients with the 'Its this guy or no one' impression.

Sounds like what a dog would do? Well, that's why the military forces have dogs seeking out what humans can't ordinarily do.

Ask questions about the who's, where's, how's in your industry. Never be too saturated to think that you have drunk too much knowledge and information.

How about you work on this and give me a feedback. I will love to hear from you.